StarGirl Is a Great Heroine for Modern Girls 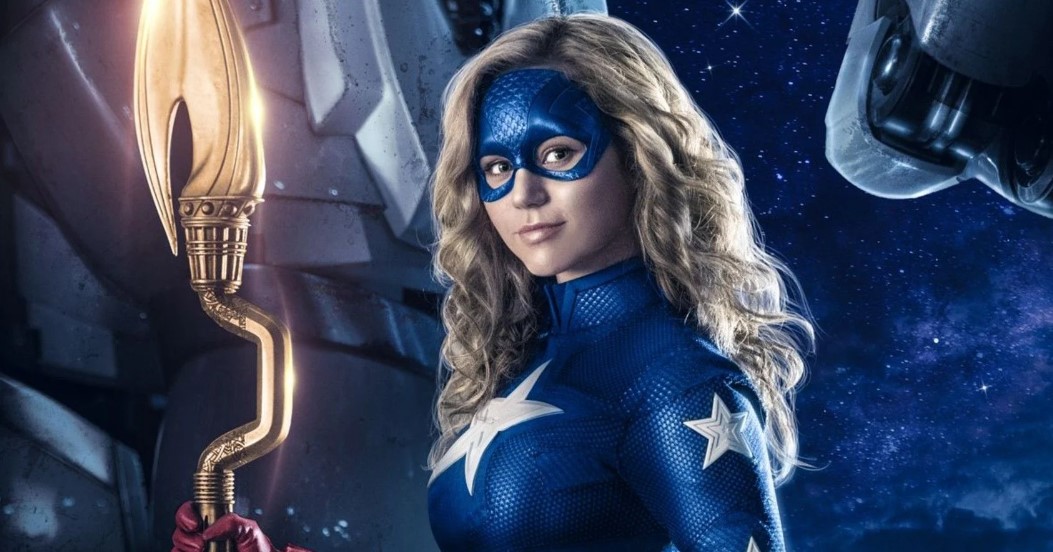 Modern girls need modern superheroines that they can relate to. Luckily, there’s a new heroine in town who has many things in common with the young girls of today.

A New Heroine Is Born

Things can change drastically throughout the years, so it’s no surprise that one of the most relatable heroines for modern girls was created not too long ago. Her comic originally came out in 1999, right before the start of the new millennium. Her show is even newer than that, with the first season airing in 2020, and is executive produced by Geoff Johns. I’m talking, of course, about StarGirl!

The great thing about the fact that StarGirl is a recent addition to the superhero anthology is that she has a lot in common with modern girls, so they can more easily relate to her. Even her name is relatable since it’s Courtney. Furthermore, she goes to high school just like any modern girl does and has to deal with all of the ins and outs of daily high school life. She has homework, classes, extracurricular activities, a family, and crushes, just like any girl does. It’s important for young girls to be able to relate to those who they admire, and they’ll definitely be able to see themselves in Courtney!

StarGirl Is a Leader

Being a heroine is already a pretty big deal, especially for a high school student. But what makes Courtney even more impressive is the fact that she is also a leader. During the course of her heroic acts such as saving innocent victims or stopping the bad guys, Courtney has to consider many different choices and make many important decisions. This is to be expected of a hero, but Courtney’s leadership capabilities and responsibilities extend even further than that.

StarGirl is the leader of her own superhero collective called the Justice Society of America. What makes this so impressive is the fact that, typically, female heroes are shown in leadership positions on their own. They make decisions for themselves and regarding the people that they save and do battle with. Courtney is special because she makes decisions for other heroes as well. She is in an incredible position of power for a woman, and at such a young age. It’s something that must be very difficult for her on an emotional level, and the audience gets to see how she handles herself in such an intense situation.

StarGirl is the heroine that modern girls need. She balances her normal, daily life with her life as a superhero and is also in a very important leadership position among the heroes of her world, both male and female. She is a powerful source of courage and determination for young, impressionable girls.

How Sustainable Is Glass?

Why Do You Need A Good Supplier To Be A Successful Motorcycle Trader?

What Skills Does a Court Reporter Need?